The Role of Drug Tests in Child Custody Cases in MA 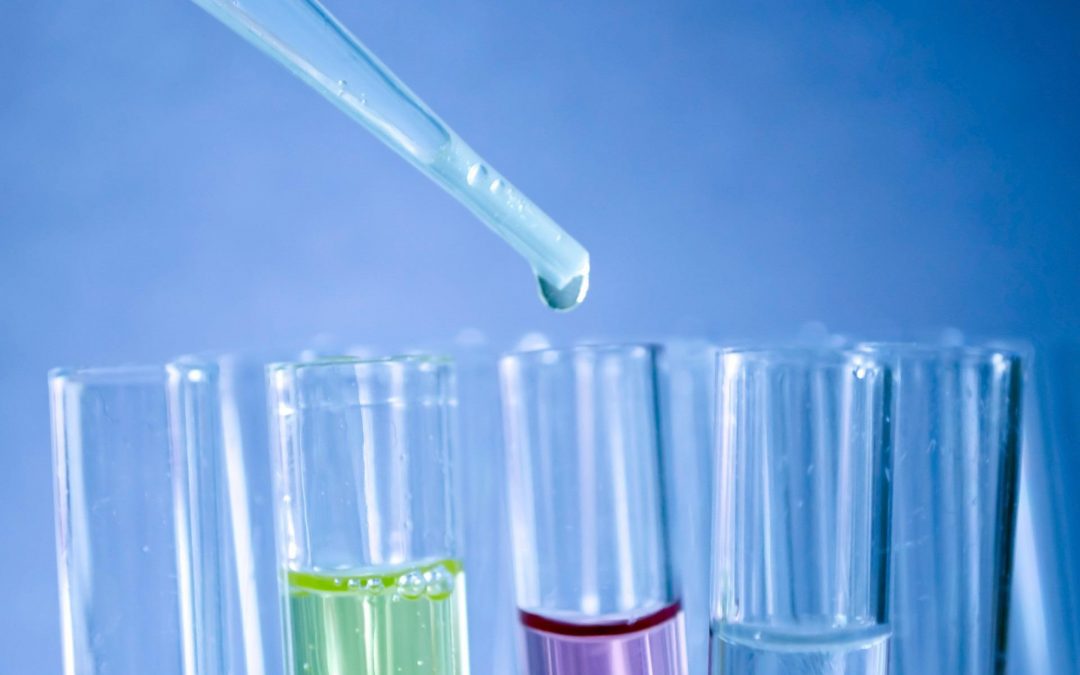 With nearly 20 million Americans struggling with substance abuse, alcohol and drug use play a major role in many divorce cases. If you’re getting a divorce and believe that your spouse has a problem with a substance, you have to address this concern before it puts you and your children at risk.

In Massachusetts, courts don’t order drug testing in cases of child custody under normal circumstances. The responsibility of requesting the test falls on the parent. However, just because a parent claims that another parent has a drug abuse problem, wouldn’t lead to a court order — unless the petitioning parent can provide evidence of the same. If your soon-to-be-ex-spouse misuses drugs, the burden of proof will fall upon you.

Divorce and family attorney Jay Davis has helped numerous clients through the complicated matters of divorce, child custody, and property division. His deep understanding of the Massachusetts divorce laws and his passion for serving his clients makes him an ideal choice when you need to legally separate from your partner or end your marriage. To schedule a consultation with Davis Law Group, call us at 617-221-3548 or fill out this online form.

When it comes to family law involving children, the one golden rule every court follows is: to always act in the best interest of the child or children. If one parent has a documented history regarding drug/alcohol abuse, or they have a criminal record related to illegal drugs/alcohol, the court can order testing.

With that said, they may also ask for an independent corroboration of the substance in question. This means they could ask a government organization (like law enforcement, probation departments, social welfare agencies, medical facilities, etc.) to provide documented proof of the parent’s substance abuse. If there is no official document of your spouse’s drug use, you can file a court declaration concerning the issue. If any friends, family members, neighbors, employers, or any other 3rd party witnesses have any knowledge of your ex’s drug/alcohol use, you can include their testimony with this declaration.

Also, it should be noted that a positive test result doesn’t automatically guarantee that your spouse will lose custody. But as we said, the court must act in the best interest of your child. Since substance abuse almost always leads to bad parenting decisions, the court will acknowledge this in the final ruling. If your spouse uses drugs even casually or occasionally, it won’t work in their favor.

At Davis Law Group, we offer free legal consultations over the phone to all of our clients. If you are considering divorce, our lead attorney Jay Davis would love to hear your story. Even if you don’t choose to hire a lawyer, the legal advice provided by Jay will help you make vital decisions going forward. Give us a call at 617-221-3548 or contact us online to set up an appointment today.

6 Things You Should Know About Requesting a Drug Test

If you want to file a motion for your spouse to undergo drug testing to determine child custody, here are some things you should know:

If you’re not sure whether you have legitimate grounds to seek a drug test for your spouse, reach out to us at Davis Law Group. Our team of qualified family law attorneys will help navigate your child custody case right away, and guide you to the best possible approach to request the drug/alcohol testing. To set up a call with one of the best family lawyers in Massachusetts, call at 617-221-3548 or leave a message here.