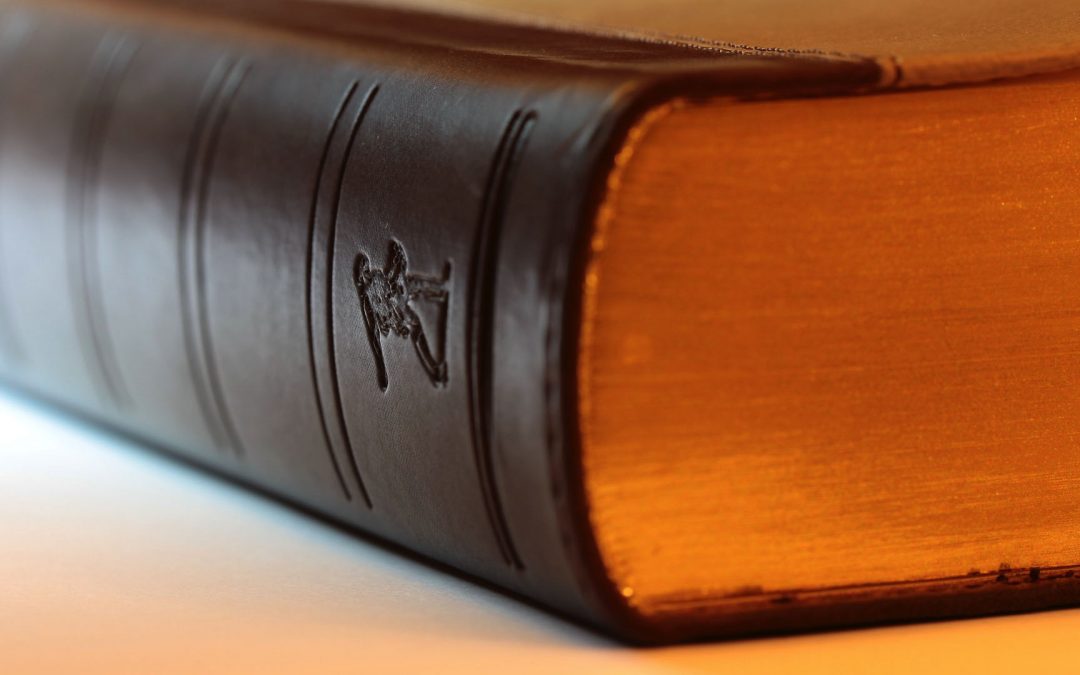 Any divorce action is fraught with financial consequences given that every asset owned by each party may be up for grabs under Massachusetts’ equitable division statute. Discovery serves as one of the most crucial steps and tools in the development in the case, as well as to help avoid a stalemate of he-said-she-said. In general terms, “discovery” is both the act and the process in which a party to an action obtains relevant information either from the opposing party or from a third party in order to establish what the “facts” are.

Discovery is also necessary to weigh the strengths and weaknesses of one party’s cases against the other party’s case. In practical terms, discovery is to double check the accuracy and truthfulness of the other party’s claims as to their financial situation. In an ideal world, the opposing side in a divorce action will be forthright and forthcoming about such information, but the fact of the matter is that some individuals may try to hide their assets.

In such situations, discovery can ferret out those hidden assets and bring them to the table. Discovery is conducted through seven methods: 1) 401 financial statement, 2) 410 disclosure, 3) request for production of documents, 4) interrogatories, 5) admissions, 6) depositions, and 7) subpoenas duces tecum.

The first stage of discovery is often times the parties’ submission of their financial statements. Under Supplemental Probate and Family Court Rule 401, the parties are required to submit to the court and to one another a complete and accurate financial statement detailing their assets, liabilities, current income, expenses and children involved. Depending on a party’s income, they will either fill out the Short Form (less than $75,000) or the Long Form ($75,000 or above).

This step is to be completed as early as 10 days, if separately requested, but no longer than 45 days from the date of service of the summons. The parties’ financial statements are the primary documents used by the court and the parties in determining child support, alimony and division of marital assets. Given their importance, the parties must update their respective financial statement each time they go to court.

Following the initial exchange of financial statements, the next step is often the mandatory self-disclosure of specific financial documents under Supplemental Probate and Family Court Rule 410. This step is to be completed within 45 days of the service of summons. The 410 disclosure is generally seen as the first check to make sure the numbers revealed in the 410 documents are consistent with the numbers claimed in the 401 financial statements. In other words, the 410 disclosure is often the first opportunity to make sure the other party hasn’t hidden away assets, which would allow them to admit to less in their financial statement. The following is a list of documents required to be disclosed under Supplemental Rule 410:

IV. Request for Production of Documents.

Under normal circumstances, a party must have provided the opposing party with their 410 documents before making a request for production of documents (“RPD”). Under Massachusetts Rules of Domestic Procedure Rule 34, the requesting party may ask the opposing party to produce copies of records, such as business records, that are in the opposing party’s “possession, custody or control” within a certain time period.

Poorly crafted interrogatories are often responded to vaguely and evasively, which wastes time and wracks up unnecessary legal fees. Under Massachusetts Rules of Domestic Relations Rule 33, interrogatories follow the same time restrictions as RPDs and are limited to a total of 50 questions including subparts.

Similar to interrogatories, crafting admissions to statements of fact require a certain amount of finesse. Admissions that involve subjective opinions such as admitting to being an unqualified parent will without fail result in a denial and nothing will be accomplished. On the other hand, admissions that only involve simple but disputed facts such as admitting to leaving the minor child unattended on day X of month Y of year Z from this time to that time is useful to developing supporting grounds for the legal conclusion (e.g. the unqualified parent).

Under Massachusetts Rules of Domestic Relations Rule 45, either party to the case may take the deposition of any witness – including the opposing party themselves. A deposition is an out-of-court hearing where the attorney for the party seeking to hold the deposition questions the witness and the witness is sworn under oath to reply truthfully. Depositions are often the most costly mode of conducting discovery given the required presence of a transcriber and also the cost of acquiring a copy transcript of the deposition.

However, depositions are useful in serving a number of purposes. For one, the questions asked during a deposition can test the limits of the witness’ knowledge of relevant facts. Two, depositions can lock-in what a witness can say at trial insofar as to prevent them from making contradictory statements at trial lest they want to appear as a liar or unreliable. Three, depositions can serve as a substitute for a witness during trial in the event the witness becomes unavailable to testify.

Similar to depositions, subpoenas duces tecum (subpoenas for short) are also governed under Massachusetts Rules of Domestic Relations Rule 45. Subpoenas serve a purpose similar to RPDs, which is to obtain copies of the other party’s financial documents. The greatest difference between a subpoena and a RPD is that subpoenas are made to uninvolved third parties who are believed to have possession of the desired records whereas an RPD is made to the opposing party. A subpoena is often the optimal method of obtaining medical records, banking and credit card records, and business records.

Discovery as a whole, not just depositions, can be very costly. Discovery generally takes up the greatest amount of time to complete in any action, which means that discovery is the stage of litigation that incurs the most legal fees – especially for the more complex cases. In addition to legal fees, certain modes of discovery such as depositions and subpoenas themselves cost money just to be carried out.

The price-tag that comes with completing discovery is often off-putting. The pricey bill, however, is justifiably offset by the purposes they serve to accomplish. As mentioned in the beginning of this entry, discovery is essential to lay the foundation for the case’s development. Without conducting sufficient discovery, a case will be nothing more than a contest of bluffs and gambles.