In Massachusetts Custody Proceedings, Can a Child Choose Which Parent to Live With? 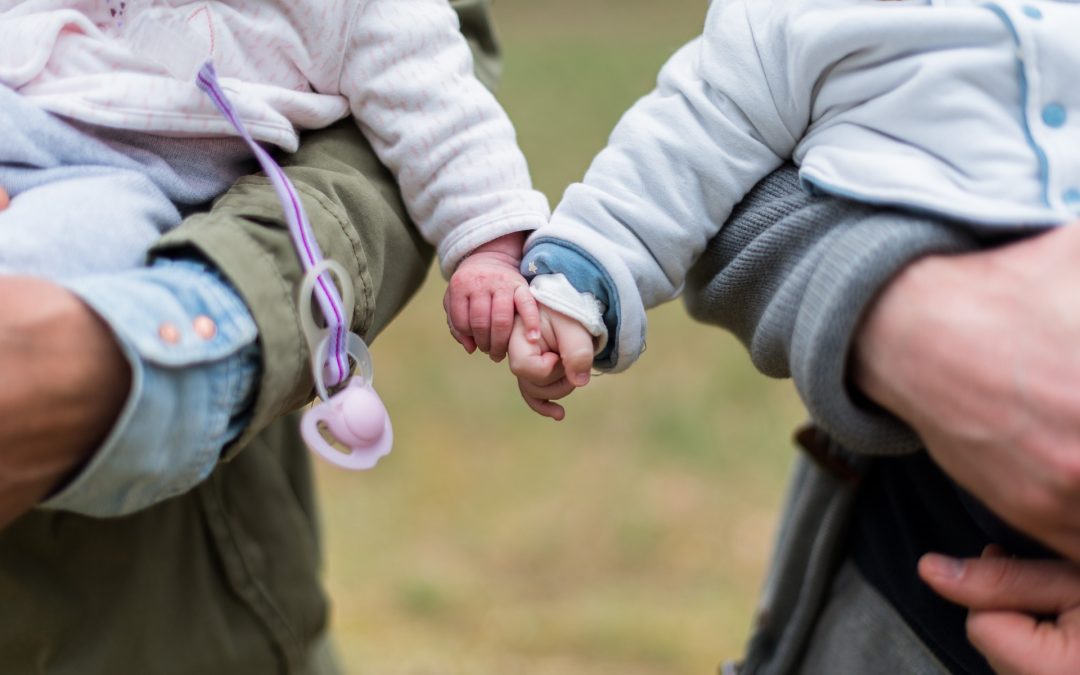 A frequently asked question about child custody in Massachusetts is whether a child has any say in deciding which parent they want to live with after the parents’ divorce. Under Massachusetts law, a minor child, below the age of 18, cannot make the sole decision as to which parent they will live with. However, that’s not to say that the judge in your case won’t consider the child’s preferences while deciding a custody arrangement.

At Davis Law Group, we know that child custody cases are extremely sensitive in nature and the outcome can emotionally impact all the parties involved. Our Massachusetts family law attorneys, led by top-rated divorce lawyer Jay Davis, have decades of combined experience in handling divorce, child support, child custody, visitation, and a number of other family law related issues. His record is noteworthy, and his list of satisfied clients is lengthy.

We will handle your case with the sensitivity and empathy it requires, and at the same time, fight hard to protect your rights and obtain an outcome which is in your child’s as well as your own best interests.

Child’s Preferences in a Custody Agreement — What the Law Says

Under Massachusetts law, a minor child (under the age of 18) does not have the right to choose which parent to live with. The decision can be made by the divorcing co-parents if they are able to come up with a custody agreement that is in the child’s best interest. Otherwise, the court will make the decision for them.

If the parents are unable to agree on a custody arrangement, and if the child in question is mature enough to think rationally and form opinions of their own, the court may take the child’s preferences into account while making a custody decision.

The law does not specify the age at which a child is considered “mature”. It has historically been decided on a case-by-case basis by the court.

It should be noted that even in cases where the court takes a child’s preferences into account, the custody decision will still be made on the basis of the child’s best interest — not based on their preferences. This is because no matter how mature a child might seem, they could still be influenced, manipulated, or pressured by their parents.

Moreover, even in the absence of any pressure from the parents, young children might make decisions based on false expectations or adolescent ideals, which might not be in their best interest in the long term. It’s why family courts in Massachusetts are always cautious when it comes to taking young children’s preferences into consideration.

Leading Massachusetts child custody lawyer Jay Davis at Davis Law Group knows all the tactics an opposing manipulative party might use to influence their children’s decisions. If you believe that the other parent is unduly influencing your child, we can find out whether you are a victim of parental alienation, bring all the relevant facts to the court’s attention, and make the case for a custody agreement which protects your rights as a parent and is ideal for your child’s long term interests.

What Factors Will the Court Consider While Making Child Custody Decisions?

The Massachusetts child custody lawyer Jay Davis is committed to providing high-level, personalized representation to parents who are involved in child custody disputes. We will carefully investigate your case, gather all the facts, and construct effective arguments to protect your rights and interests.

Call Davis Law Group today at 617-221-3548 or use our online contact form to schedule a free consultation with one of our seasoned Massachusetts child custody lawyers.