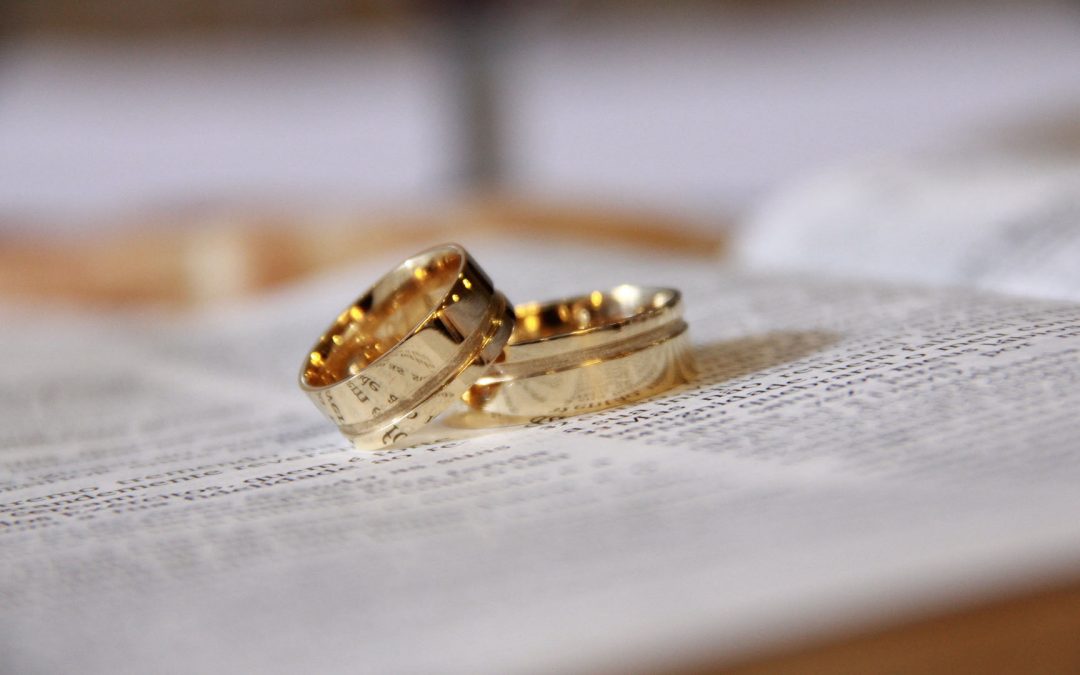 When a client seeks to end a marriage, they would often seek to file for a divorce without knowing that an annulment is also an option. The more proactive client may be informed of the options available, but is confused or unclear of the differences between a divorce and an annulment. In general terms, getting a divorce is to terminate a valid marriage, whereas getting an annulment, is to nullify a void or voidable marriage as though the marriage never happened. Putting aside the differences in definition, a divorce and an annulment differ in terms of the legal process in obtaining them, as well as their associated legal consequences.

The differences in the legal process begin as early as the initial paper filing. When getting a divorce, a client will file either a 1A joint petition for the irretrievable breakdown of the marriage (if both parties agree to the divorce), a 1B complaint for divorce for the irretrievable breakdown (if only one side is seeking a divorce), or a complaint for divorce on one or more fault-based grounds such as adultery, cruel and abusive treatment, desertion, etc. When getting an annulment, a client will have to file a complaint for annulment.

Another difference between a divorce and an annulment is the sort of allegations the Plaintiff party can make in the complaint. As mentioned above, reasons for divorce are either an irretrievable breakdown of the marriage or one or more of seven fault-based grounds. An annulment, on the other hand, is sought after by virtue of the marriage being voidable, but not void. A “void marriage” is an invalid marriage from the very beginning and does not actually require a party to file a complaint despite some attorneys’ recommendation to do so regardless. A marriage can be “void” for one of two reasons: 1) the parties are too closely related either by blood or by marriage or 2) one or both parties are already married at the time the marriage in question commenced.

A “voidable marriage,” on the other hand, is valid until deemed to be invalid by the court for one of four reasons: 1) lack of mental capacity to consent to the marriage (either because of drug or alcohol use, or mental incompetence), 2) not physically capable of having sexual intercourse, 3) being underage, or 4) fraud (the most common one being a marriage that was entered into for immigration benefits). Lastly, the most noteworthy procedural difference is that a divorce may be settled by the parties upon reaching an agreement whereas an annulment must be fully litigated in court, which means incurring more legal fees.

The most notable differences between a divorce and an annulment in terms of legal consequences are the division of marital assets and eligibility for alimony. When filing for a divorce in Massachusetts, the division of marital assets is an often contested issue given that Massachusetts is a “community property” jurisdiction, which means that marital property are jointly owned by the party. When parties go their separate ways, they are unlikely willing to let property remain as jointly owned.

Alimony is another oft-contested issue especially when one spouse was a stay-at-home spouse handling the parties’ domestic matters and oftentimes lacks their own source of income. When one files for annulment, neither the division of assets nor alimony would be at issue. Considering that receiving an annulment is equivalent to as though the marriage never happened, such things like marital property and paying a former spouse would not exist. One final difference between a divorce and an annulment is that a judgment for a divorce is more or less a foregone conclusion – it’s just a matter of when it’ll happen; whereas a complaint for an annulment often ends in failure.

IV. Why seek an annulment?

As mentioned earlier, complaints for annulments are likely to be more costly and often end in failure. When a complaint for an annulment ends in failure, all the efforts and expenses up till then would be for naught. For all those reasons, it would seem that there is little-to-no upside to filing for an annulment. Nonetheless, some clients would still opt to file for an annulment for a myriad of reasons. One such reason would be that a client does not want the social stigma associated with being a divorcee. Another reason would be that some religions either frown upon, refuse to recognize, or outright forbid divorces. In such situations, an annulment is the only way for an individual to sever the “marriage” and remarry (if that is their intention).