What About Pet Custody? 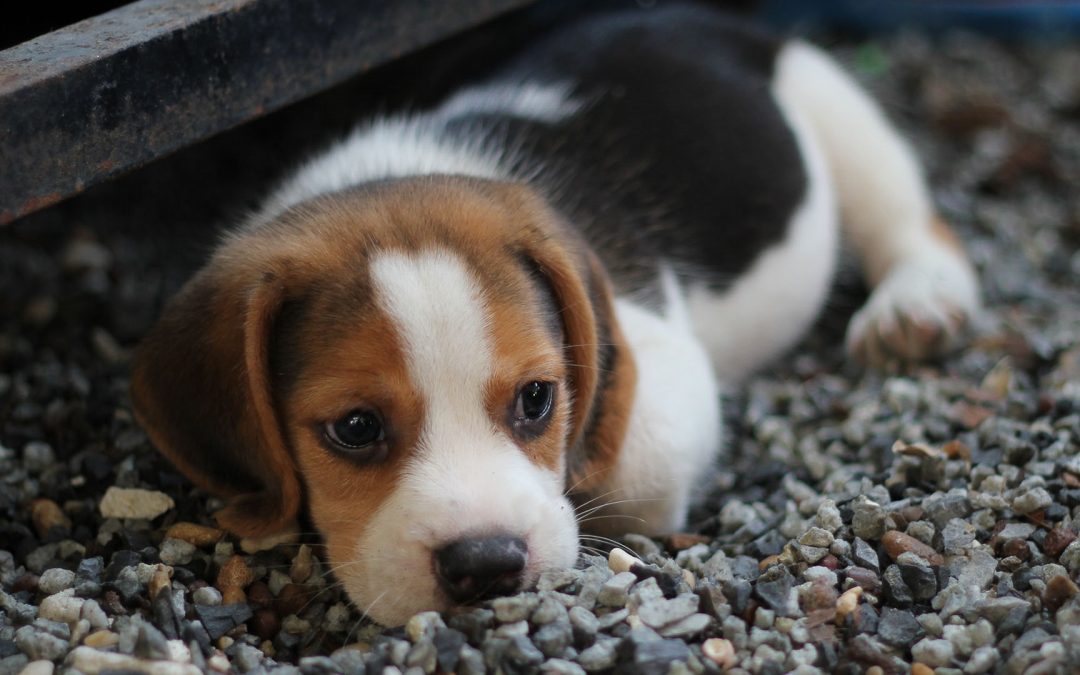 The Probate and Family Court has undergone novel changes in recent years by recognizing the validity of trusts established for the care and maintenance of an owner’s pet. Those changes were so that our laws can be better in tune with the reality of modern families. Despite the changes in estate and trust law, the Probate Court has continued to see pets as mere property when it comes to divorce. While some consider animals as part of their family and even refer to themselves as “fur-parents,” pets do not receive the same legal status as children in legal proceedings. As such, the Probate Court is often unwilling to grant the parties joint-custody of a dog or cat as they would for the custody a child. Instead, a probate judge will grant the family pet to one party as they would allocate the dinner room marble table.

While a probate judge may uphold a standing visitation agreement between parties, the judge will not create an order for such. Furthermore, whereas a judge will employ a “best interest of the child” standard in considering custody and parenting time of a child, there is no “best interest of the pet” standard recognized by the Court. Rather, the “custody” of the family pet is subject to the law of an equitable division of the marital estate, which is the same standard as when the parties argue over who keeps the living room couch. An “equitable division” is a fair division, not a 50/50 equal division.

In determining fairness, the court will consider factors such as the length of the marriage, conduct of the parties, age and health of the parties, occupation of the parties, etc. Although pets are merely property as far as the Court is concerned, the parties often nonetheless contest a pet’s matter as intensely as though contesting child custody. Given every probate judge’s heavy caseload, they are likely unwilling to spend time to humor the parties and supervise how the parties should deal with the pet. Rather, a probate judge is likely to simply grant the pet to one party with little to no discussion.

Most would agree at this point that the Probate Court’s view of the family pet is behind the times. For some pet owners, the pet is often seen as an indispensable member of the family and they would advocate that there be a “best interest of the pet” standard. However, the current law is clear that the pet is no different than the television, and if “custody” is disputed, the inevitable outcome is that one person would gain “custody” and the other will not. To avoid the gamble, it is best that parties negotiate an agreement to the custody and visitation schedule of the pet prior to going to Court.