5 Factors That Increase Your Risk of Divorce in Massachusetts 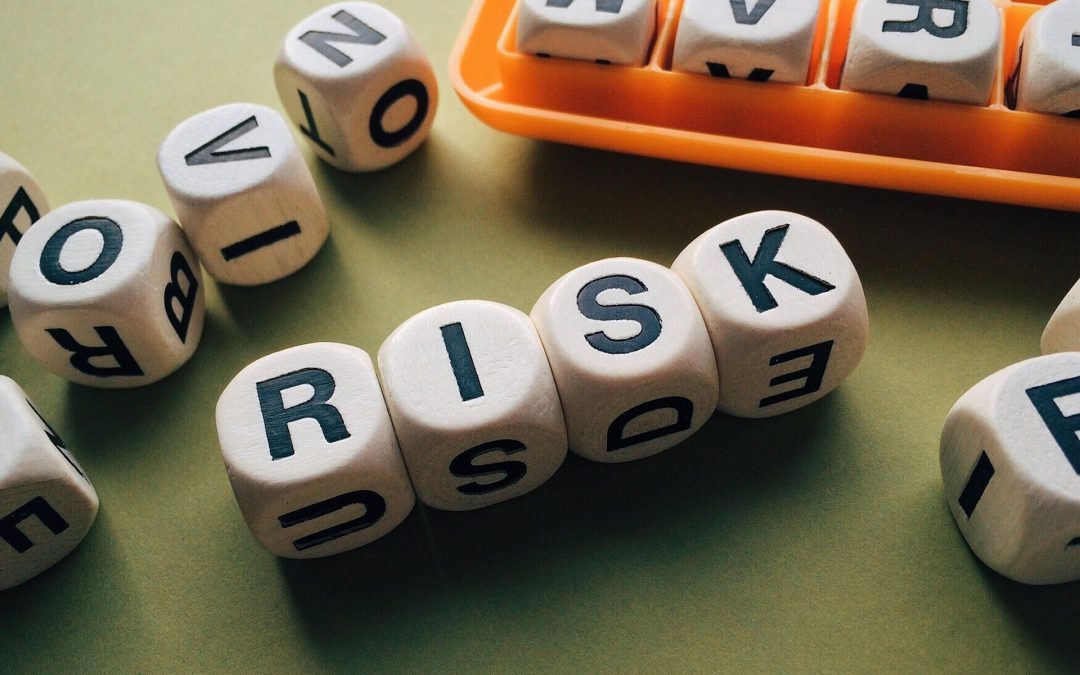 Psychologists spend a great deal of time evaluating what makes people tick, especially in a marriage. When a marriage fails, the most common reasons people tend to give include growing apart, infidelity, drinking or drug use, and incompatibility. But with a high divorce rate, there is more to the picture than many think.

Knowing about these risk factors will help you identify them early on when one or more of these rears its head in your marriage, so you can get the support you need before things completely fall apart.

This often manifests in the form of an extramarital affair or cheating by one or both spouses. In our nearly three decades of experience, roughly 60-70% of all divorces can be contributed to one of the spouses cheating on their partner.

When you get married, you take a vow to be loving, caring, and faithful to each other for the rest of your lives. Unfortunately, sometimes one spouse fails to live up to those promises. If your spouse has cheated on you, the decisions you make right now will affect the rest of your life.

Instead of letting your emotions take over, contact Massachusetts divorce attorney Jay Davis for a consultation. He has 28+ years of experience helping clients in situations similar to yours. Call Davis Law Group at 617-221-3548 or fill out this form to get the right legal advice from us.

Your Parents are also Divorced

The harsh truth is that children who come from divorced families are more likely to get divorced themselves. In one study of 20,000 adults who had been adopted, researchers found that a child’s likelihood of getting divorced is linked very closely to their biological parent, regardless of how happily married their adoptive parents were!

This is largely due to genetically-linked personality traits like neuroticism and impulsivity as well as feelings of self-doubt and anxiety that usually plague adopted kids. Another interesting thing to note here is that research has also found that adoptees are more likely to be diagnosed with mental health issues, such as major depressive disorder, ADHD, and separation anxiety disorder. Plus, if the adopted child suffered through trauma in their early childhood, they are more likely to use substances.

The point here is that if you or your spouse were adopted at an early age, and you have any issues as a result, it will increase the risk of you getting divorced unless you address them head on.

Your Age at the Time of Your Wedding

The statistical risk of divorce for people who get married before they turn 18 is as high as 48% after 10 years of marriage. This risk goes down to 25% if you were married after you turned 25.

This is not that surprising. Just think about it: are you the same person you were in your late teens or early 20s? Of course not! The human brain doesn’t even get fully developed until the age of 25.

Some would argue that our grandparents and parents got married when they were young and their marriage lasted forever. The thing is, times have changed drastically. Back then, not many went to college and roles were pretty defined — men were supposed to get jobs and women would stay home to raise children.

Now, both men and women want to have greater opportunities to establish a career and become financially independent. You should only marry when you are stable and mature, and that could be a different age for each person. However, if you did marry young, keep in mind that marriage requires a lot of hard work. Unless both of you are committed to negotiate and compromise you could end up with regrets.

If your relationship is simply not working anymore and you’ve realized that you are not the same person, it might be best to go your separate ways. If you’re ready to move on, contact the law offices of Jay Davis at Davis Law Group in Massachusetts. We can help you with all the different aspects of a divorce, like alimony and child custody. Just give us a call at 617-221-3548 or contact us online to schedule a consultation.

Studies show that the more money problems or lower the income a couple, the more likely they are to divorce. And then there is research that shows that couples who have at least one 4-year degree are more likely to stay married. Put these two together and you get a clearer picture: income and education are closely linked. If you have a lower income or a lower level of education, it increases your risk of splitting up.

Living Together Before Marriage

As strange as it may sound, if you and your spouse used to live together before you got married, the likelihood of you getting a divorce is 51% if you are a man and 54% if you are a woman. On paper, this may not make much sense because you’d think that the comfort level and familiarity of already living together before marriage would eliminate any of the initial obstacles of moving in post-wedding.

However, psychologists believe that couples who chose to live together before marriage may have “slid” into this commitment stage, instead of making sure that they shared common values and goals, thus putting them at an increased risk for marital dissatisfaction.

Regardless of what has prompted you to end your marriage, now what you need is real, compassionate legal advice to help you expertly steer through the situation. At Davis Law Group, our family law attorneys work hard to handle each case with utmost sensitivity and provide an outcome our clients deserve. To make this painful time a little bit easier and to protect your rights, reach out to us at 617-221-3548 or write to us online.