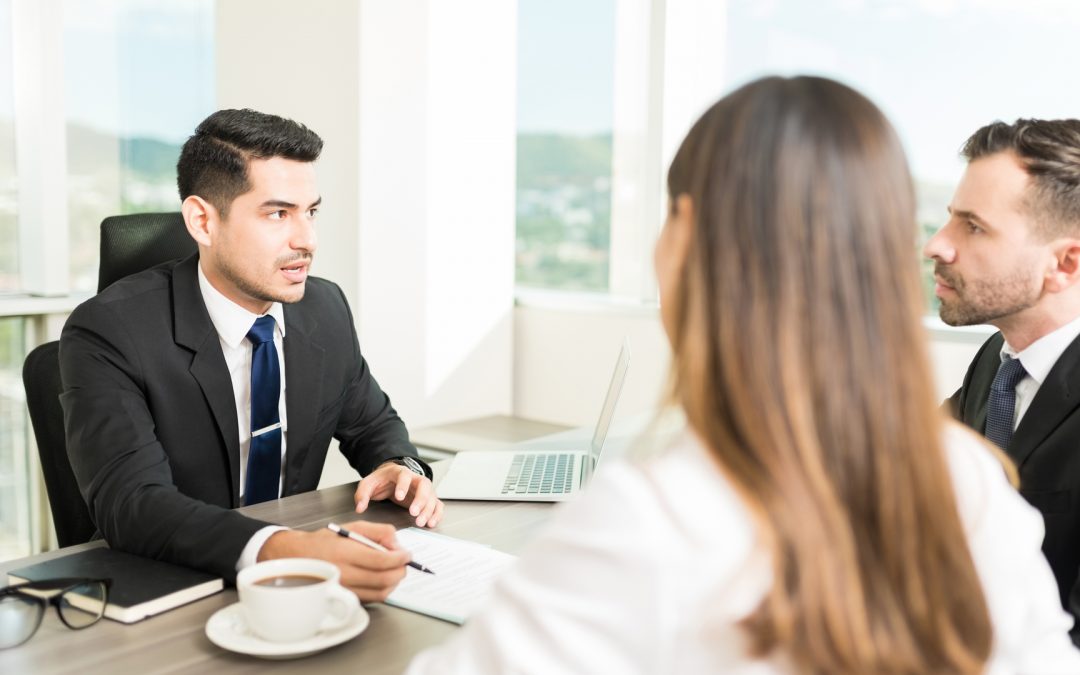 The pair reached a divorce settlement two years ago, but the former pair do not agree on the current custody arrangement.

Custody mediation can be an effective way to avoid the costs of ongoing litigation and can help the parties work together to reach an agreement that is acceptable to them both.

Some tips for your own custody mediation include:

Consider Which Parent Can Provide a More Stable Environment

Since 2015, the children have primarily stayed with Gwen.

She believes that she provides a consistent living agreement while her former husband has been on tour and working on a show in the United Kingdom.

When one parent works long hours away from home or has work commitments that will often make him or her unavailable for child-rearing, it may be best for the children to remain with the other parent.

However, ample time can be built into the custody arrangement so that the other parent has the opportunity to have a meaningful role in the children’s lives.

In mediation, parents collaborate on an agreement that will work for them.

They may meet with the mediator one-on-one or in a joint session. The mediator can uncover the interests of both parents, such as the importance of having a meaningful relationship with their child, putting emphasis on certain holidays or avoiding a public battle.

He or she can offer suggestions and try to broker an agreement that the parents are satisfied with.

Adapt Your Arrangement Based on Your Child’s Age and Needs

As children age, their needs change. Young children may do better spending lots of time with both parents in smaller spurts.

Older children may prefer to stay primarily in one location for school, but they can handle longer periods of time away from their central location.

Gavin recently completed his tour with Bush and is set to be home more often and is looking for additional time with his children. The pair may be able to reach an agreement that allows the kids to continue to use Gwen’s home as the primary home as they have since 2015 while still allowing greater time with Gavin.

Similarly, you and your spouse may agree to new arrangements as your children age, so that greater visitation time is permitted as the children age.

In mediation, the parents can reach any arrangement that they both agree to, so they have greater flexibility to make an agreement that works for them, their children, and their schedules.

Discuss Priorities for Your Child’s Upbringing

Parents can discuss their priorities for raising their children, including their education, religious values, ethical values, and rules. All this information can be included in the agreement.